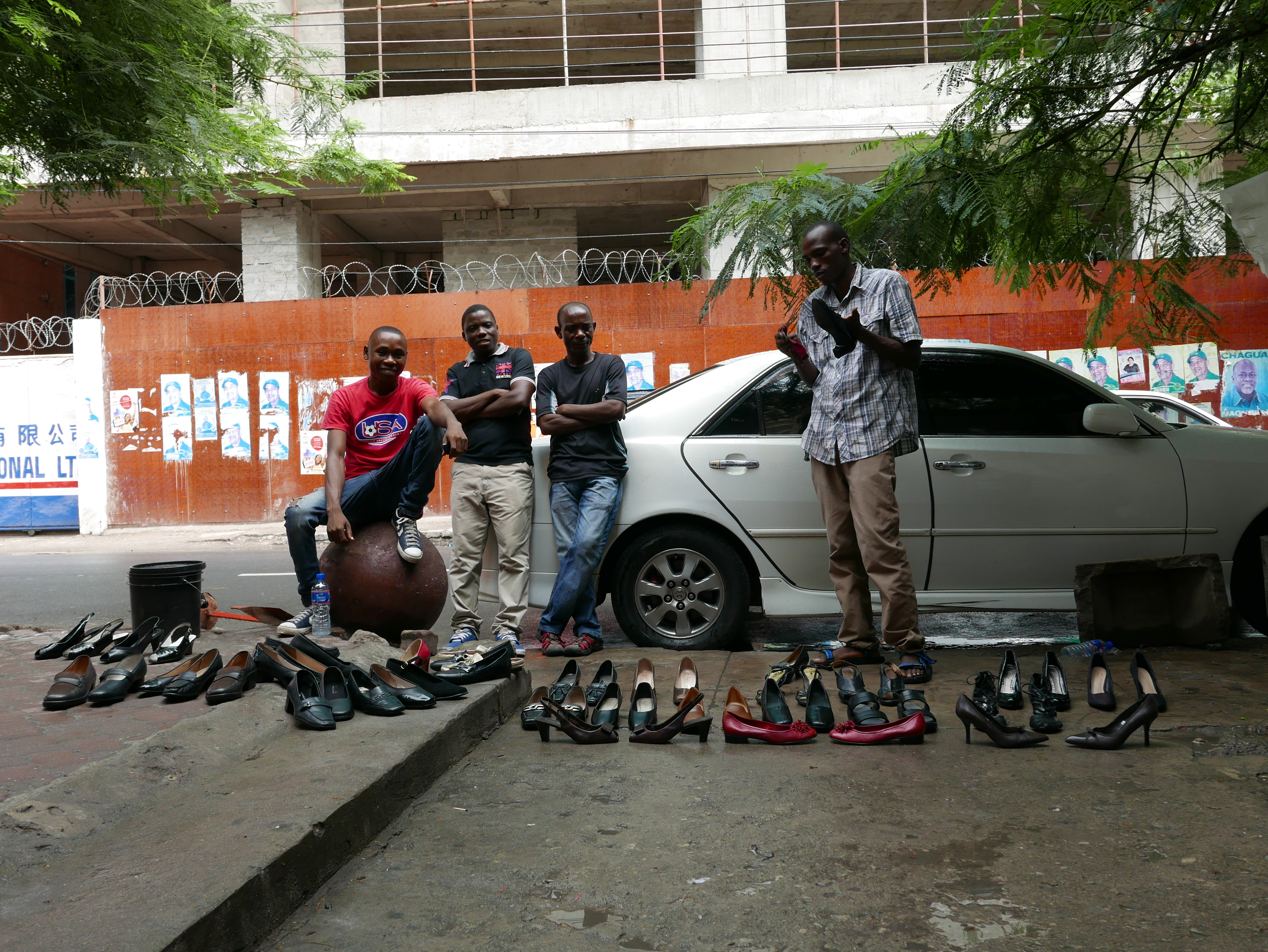 For many rural migrants self organised work as a street vendor is the best way to earn a living in the city. Photo: Alexis Malefakis 2016.

Street vending is neither a new nor a marginal phenomenon in many African cities. Self-organised petty trade in foodstuffs and goods is often subsumed under the term informal economy, implying that this form of trade is deviant from the “proper” formal economy. In cities such as Dar es Salaam, Tanzania, however, formal work with an employment contract, social security arrangements, holiday and sick pay entitlements and a regular salary is the exception, not the norm. Around 60 percent of the city`s population partly or entirely rely on income generated in the so-called informal sector. And the number of street vendors is estimated somewhere between 700,000 and 1.2 million.

Dar es Salaam is one of the fastest-growing cities in the world. At the end of the 19th century it was a trading post in the Indian Ocean, with around 5,000 inhabitants. Today, 4.5 million people live in the city. In ten years, the population will be 7 million. One reason for the city’s rapid growth is that people are moving from rural to urban areas in the hope of finding a better life in the city.

Rural life in Tanzania is characterized by poverty: agricultural work is hard and the rewards are low. People often produce just enough to subsist, but do not make any surplus to sell in local markets. They lack any other source of income and often suffer from malnourishment. Higher education and health services cost money and are therefore out of reach for many people in the villages. 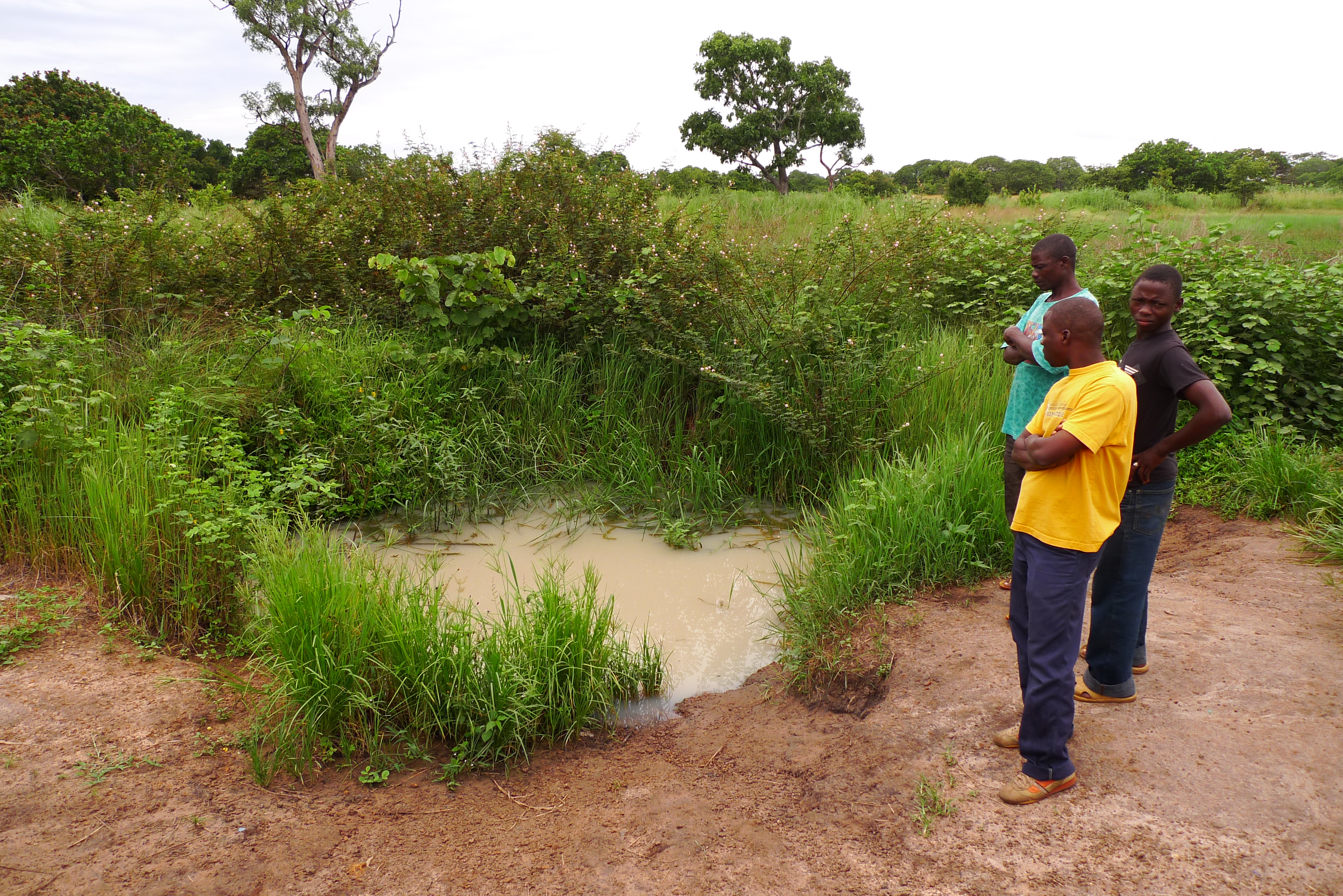 In the shoe vendors` home village in the south of Tanzania the only drinking water available is obtained from a water hole. Photo: Alexis Malefakis 2012.

In contrast, the city attracts people with the prospect of a life with modest prosperity: clean drinking water, electricity, education and health services. Each year more than 200,000 people come to Dar es Salaam. The city’s growth is accompanied by an increasing self-generated economic sector. As many rural migrants have not had much education, and because employment is scarce in Dar es Salaam, many of them create work through their own ingenuity. They use their personal networks with neighbours, relatives, friends and people from their home regions to find work as construction workers or craftsmen, they carry goods to and from the market, sell water bottles and snacks at bus stations or vend sunglasses, electronic devices, fire extinguishers, car accessories, cigarettes, clothes and shoes as mobile vendors. While men often work as artisans or vendors, women often prepare and sell foodstuffs in the streets or in market areas.

Despite the great significance for the urban population, self-organised work outside of state regulations is illegal. Street vendors who are caught selling goods without a permit run the risk of having their merchandise confiscated or even of imprisonment.