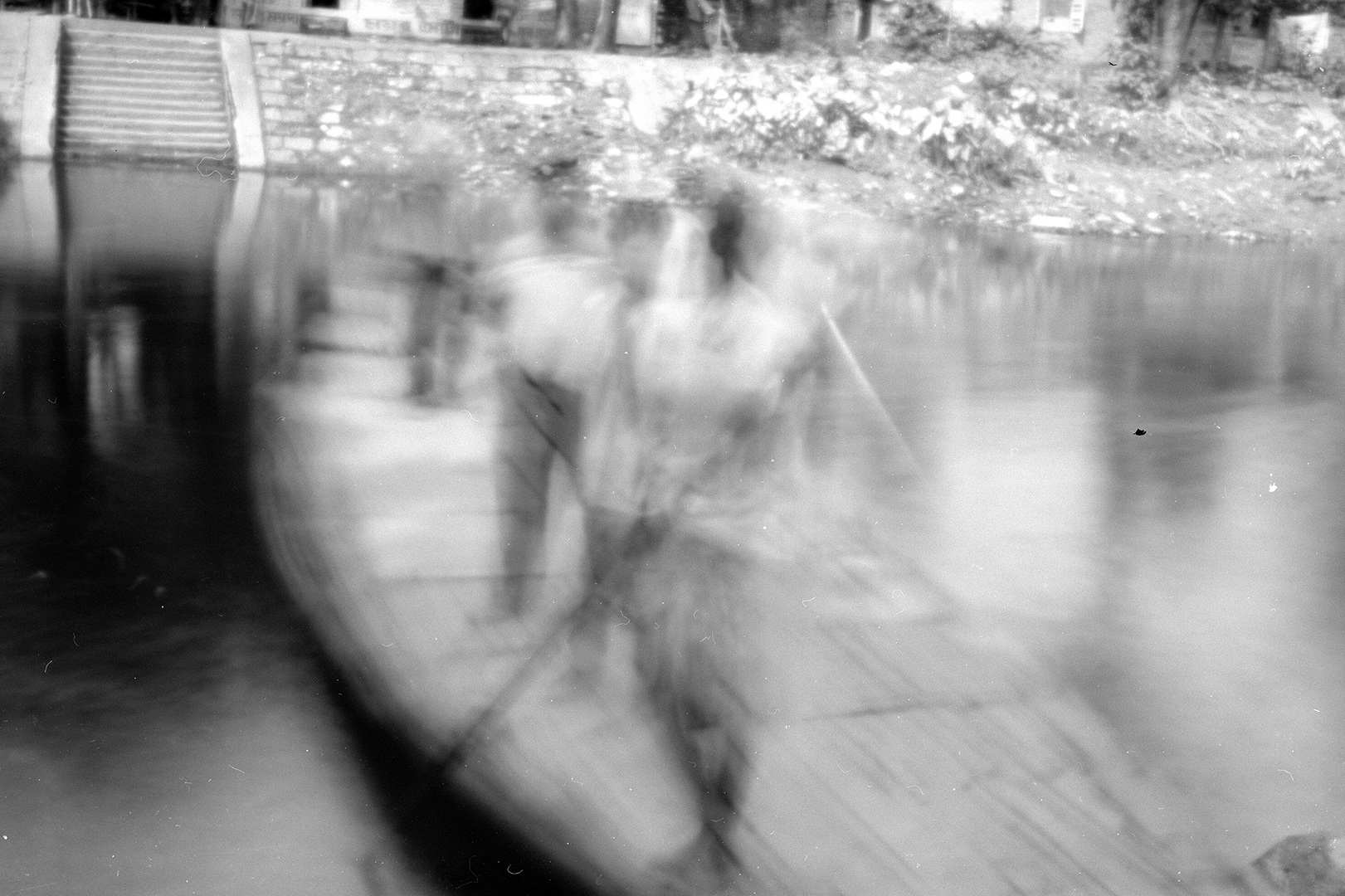 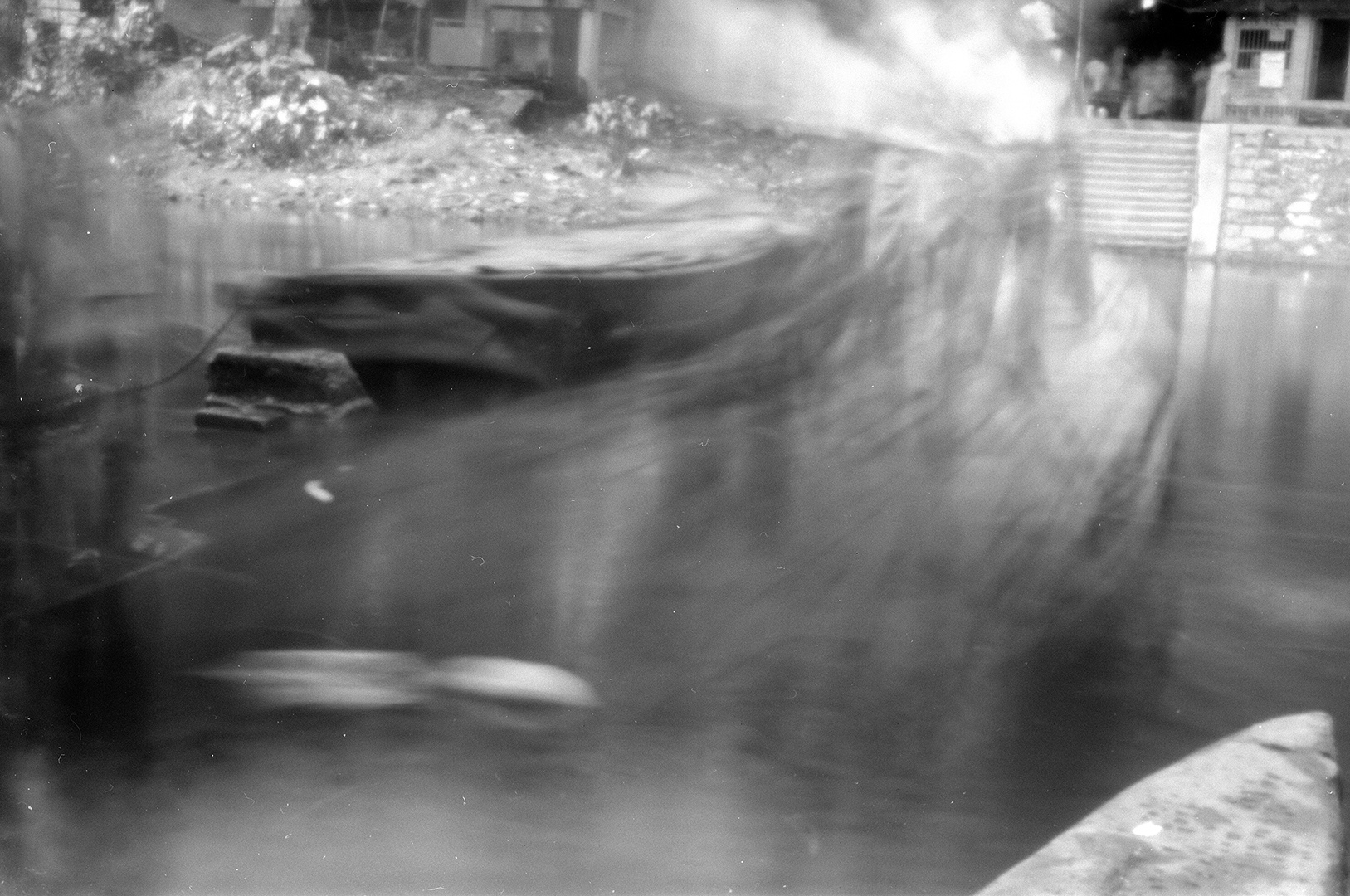 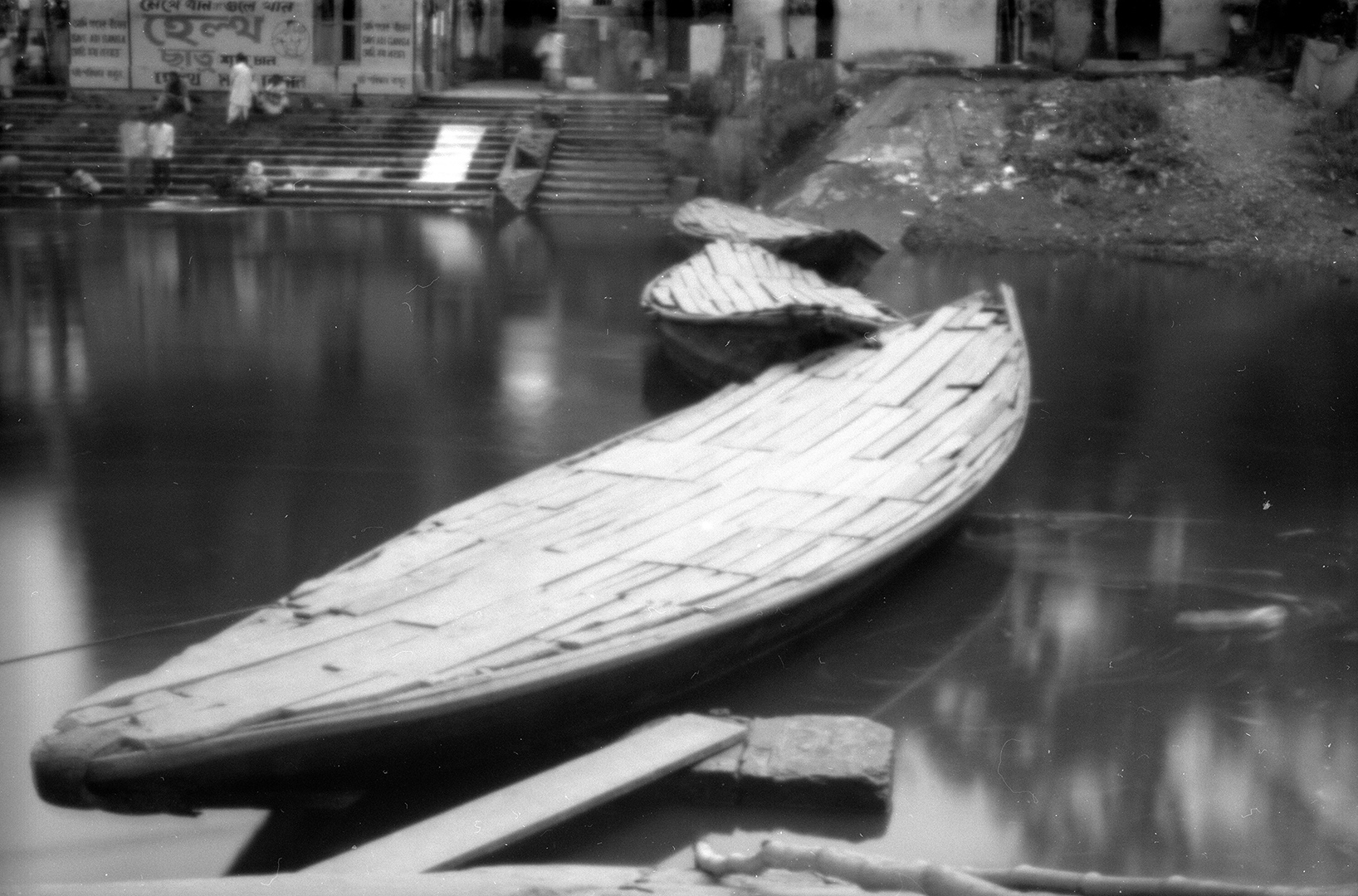 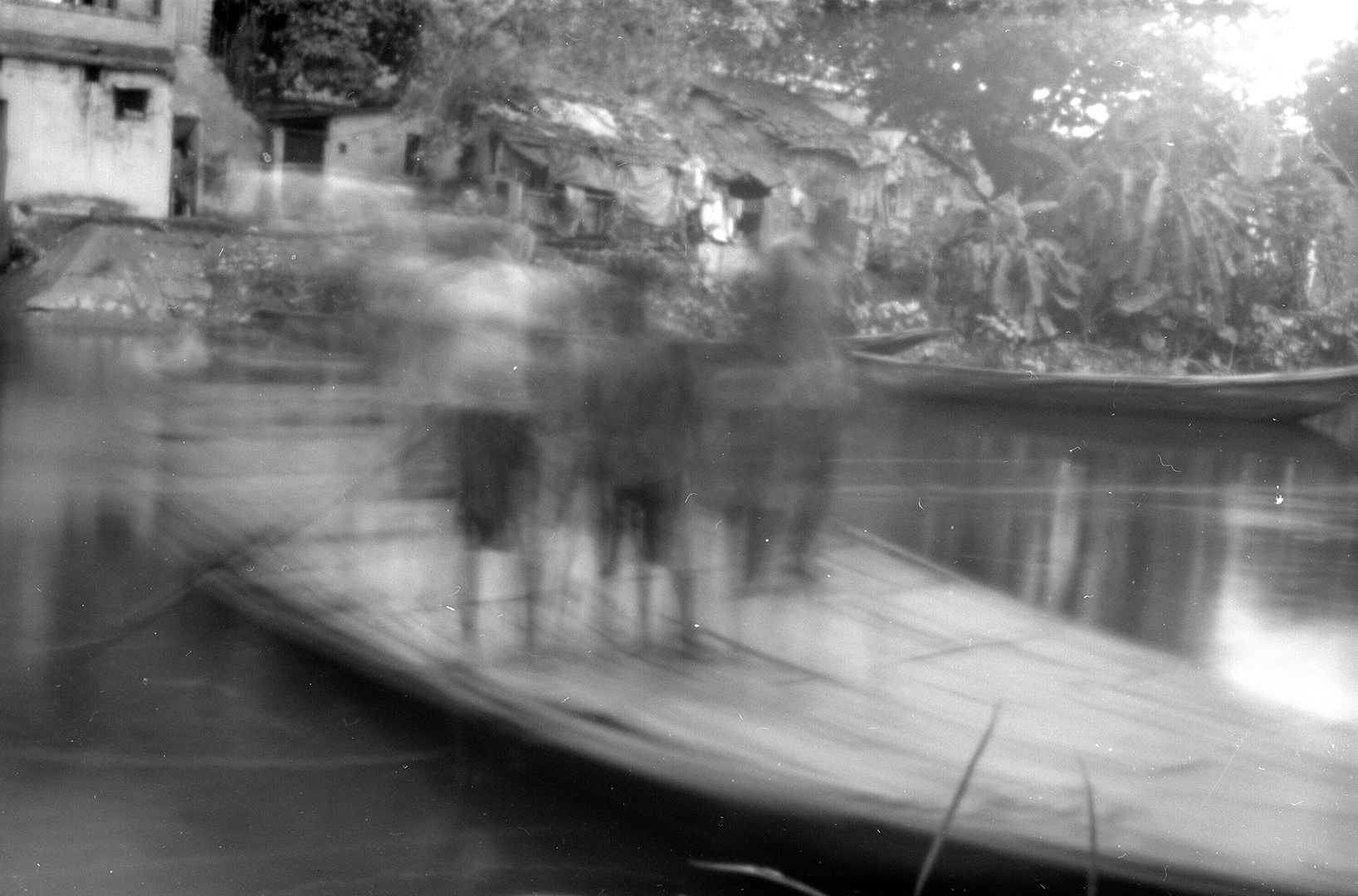 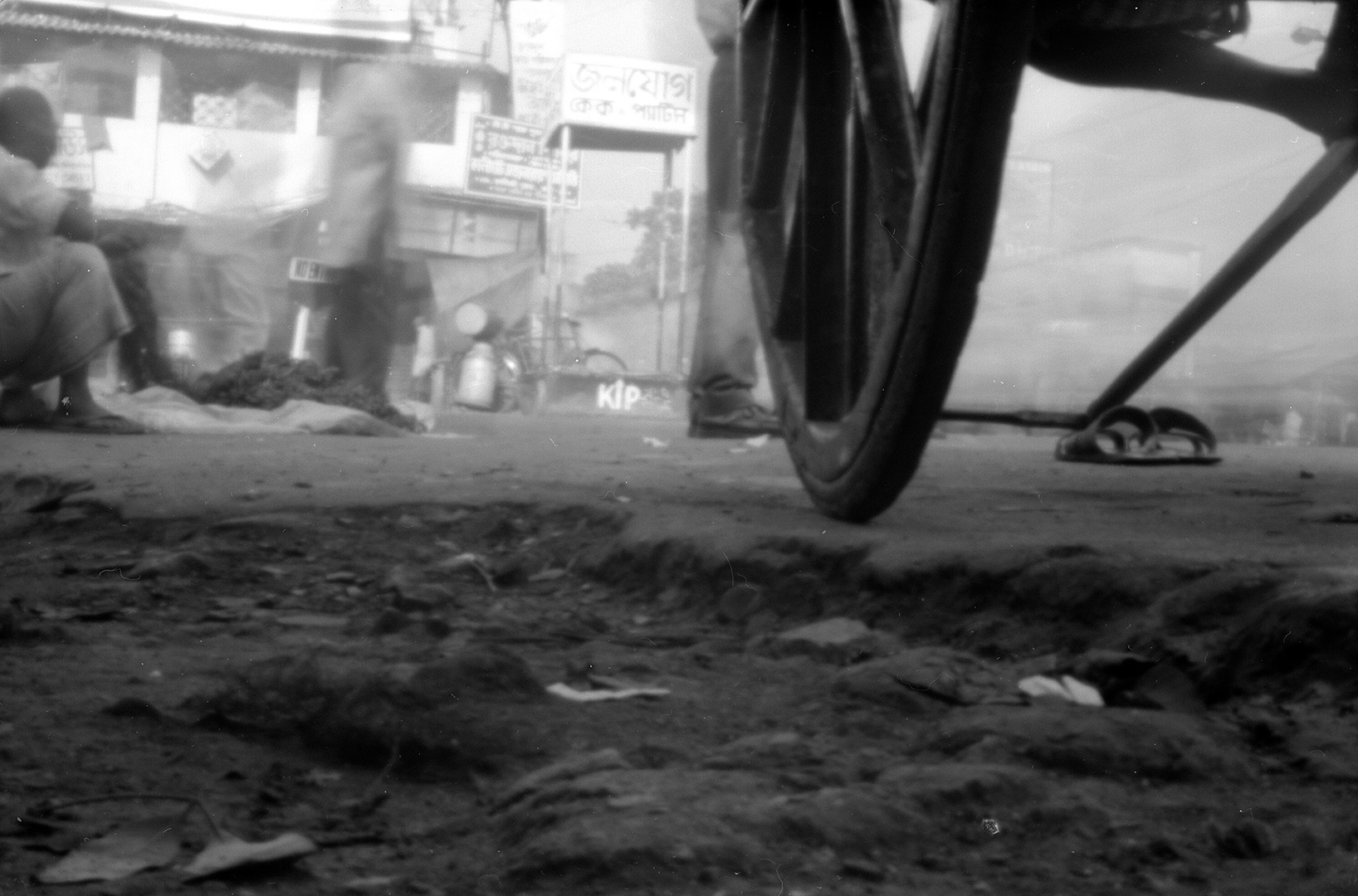 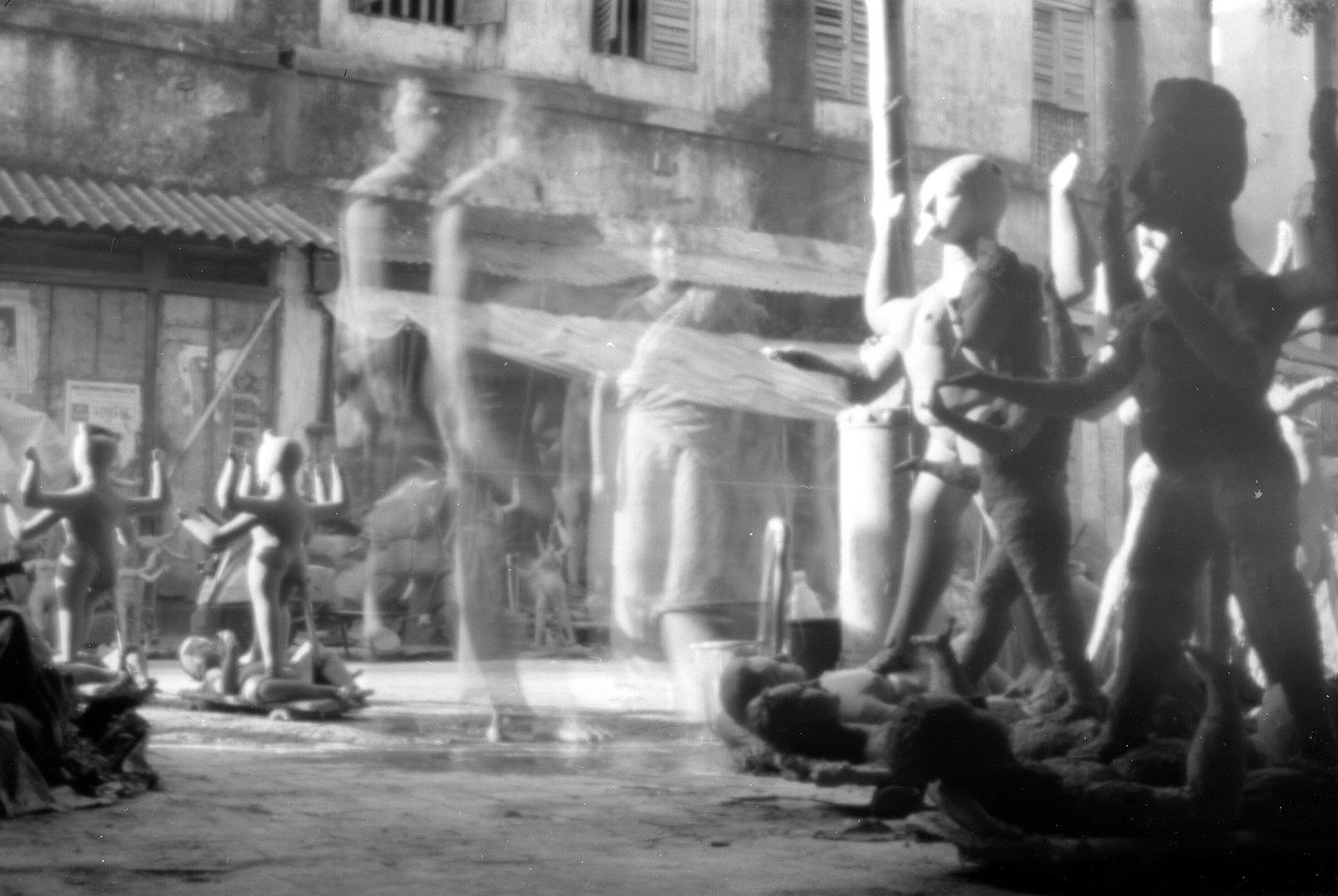 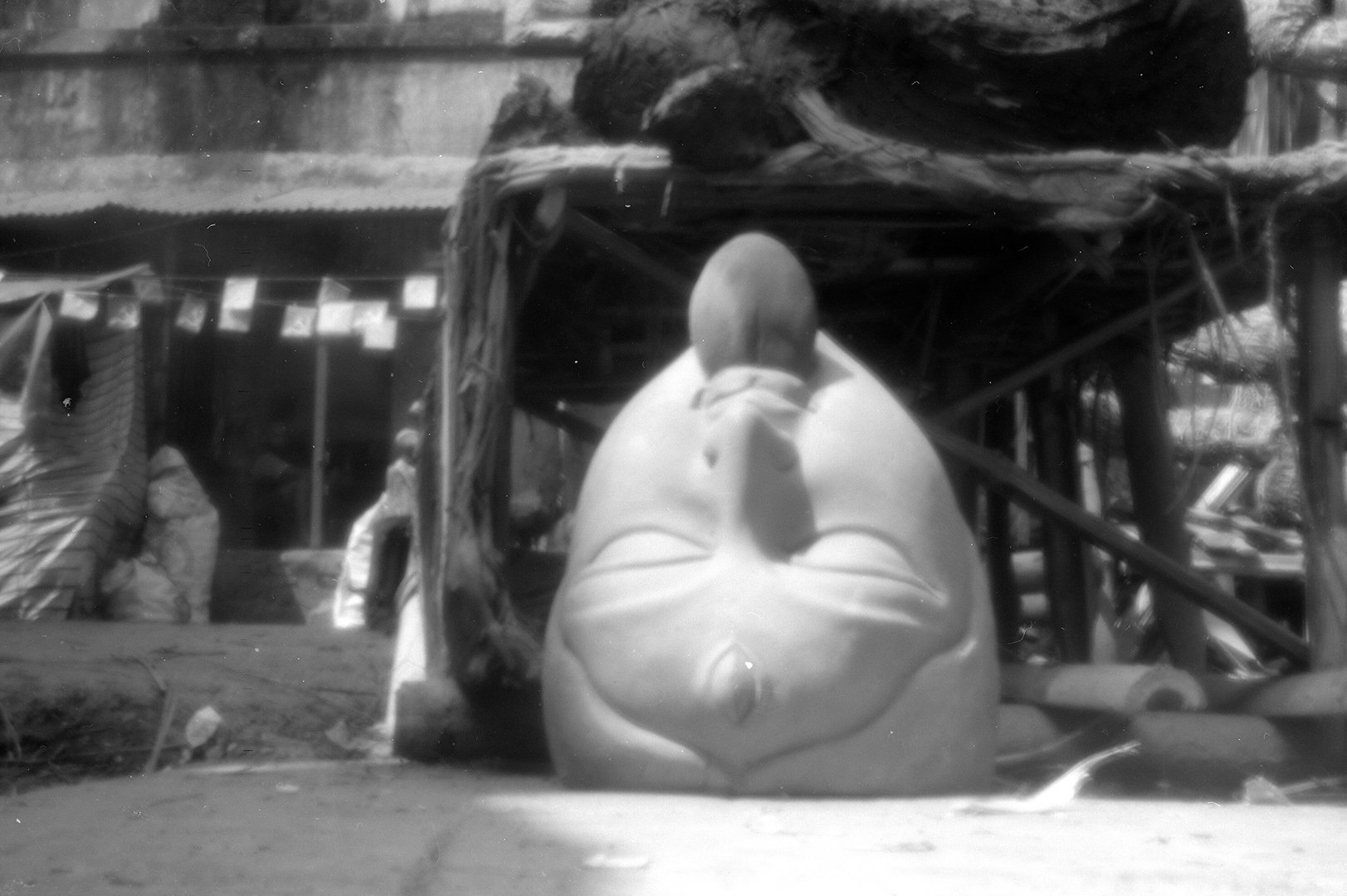 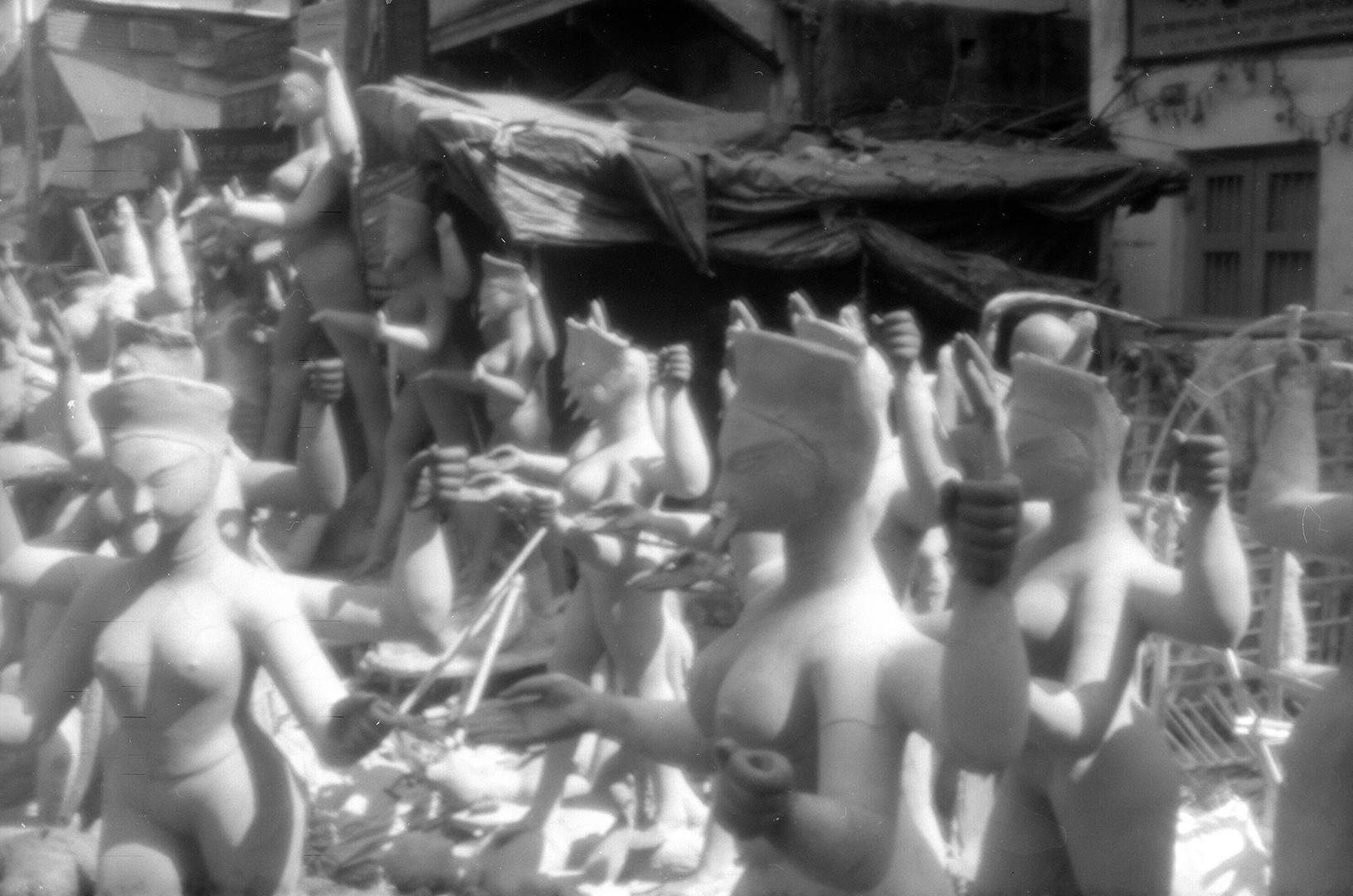 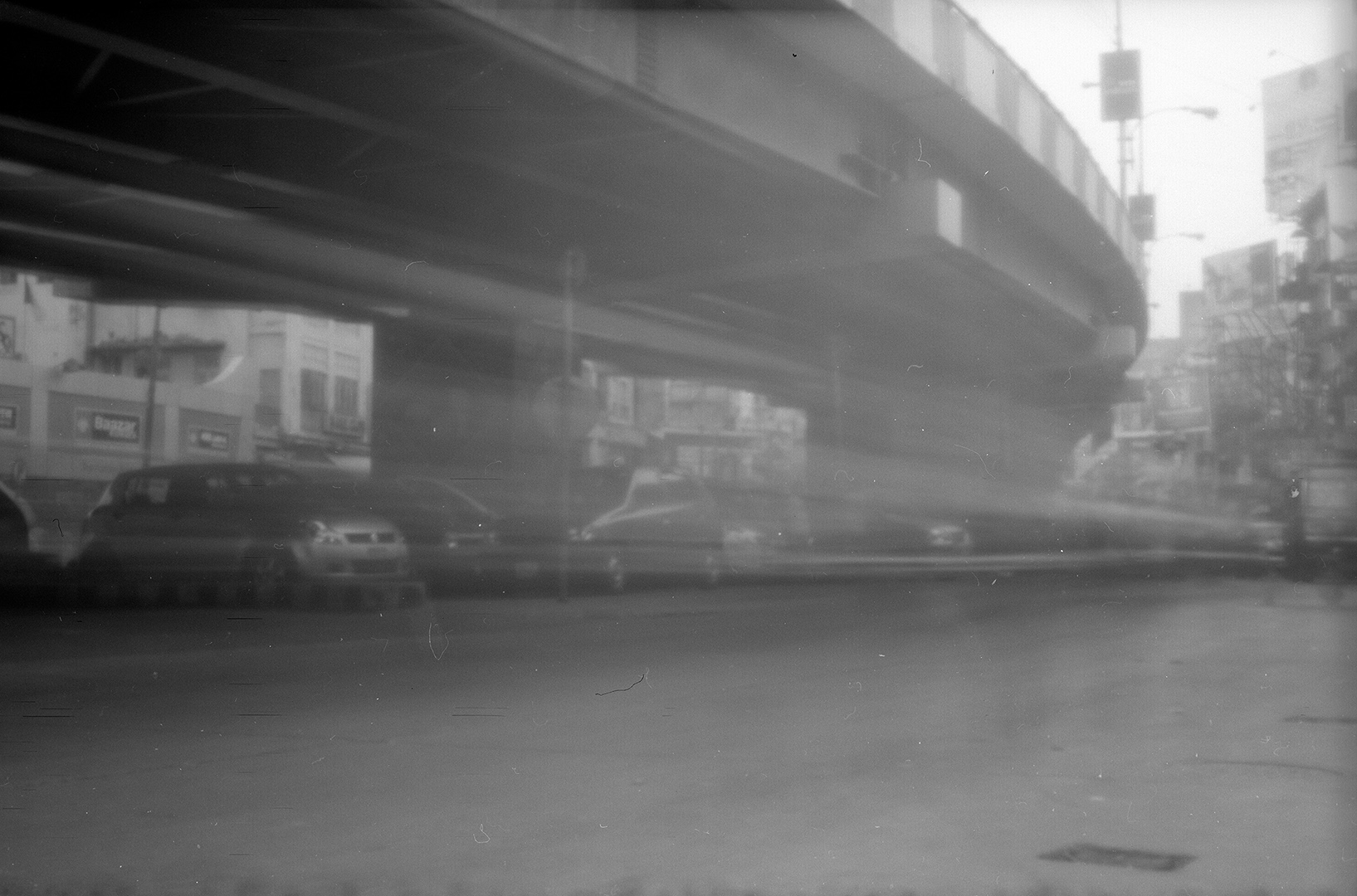 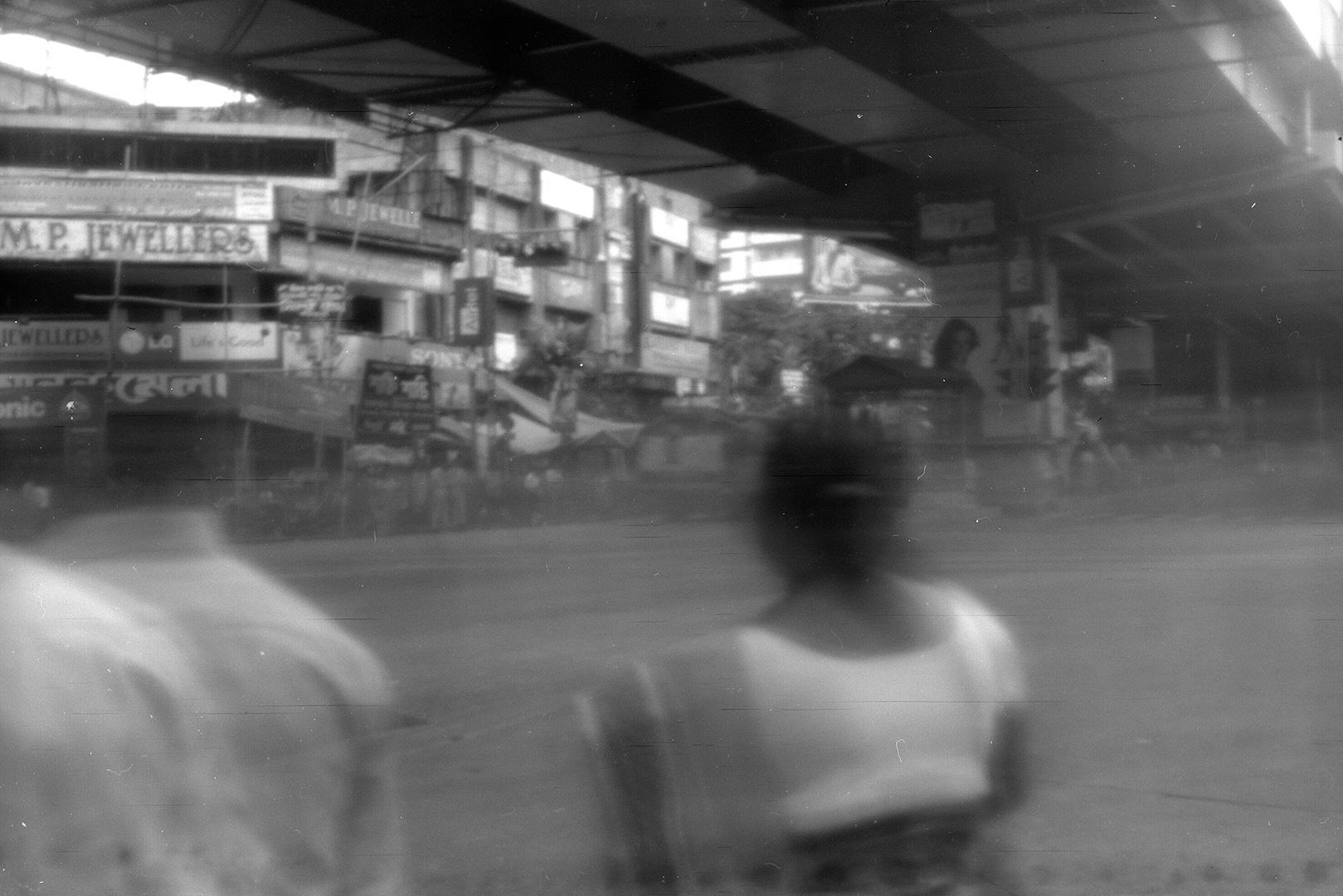 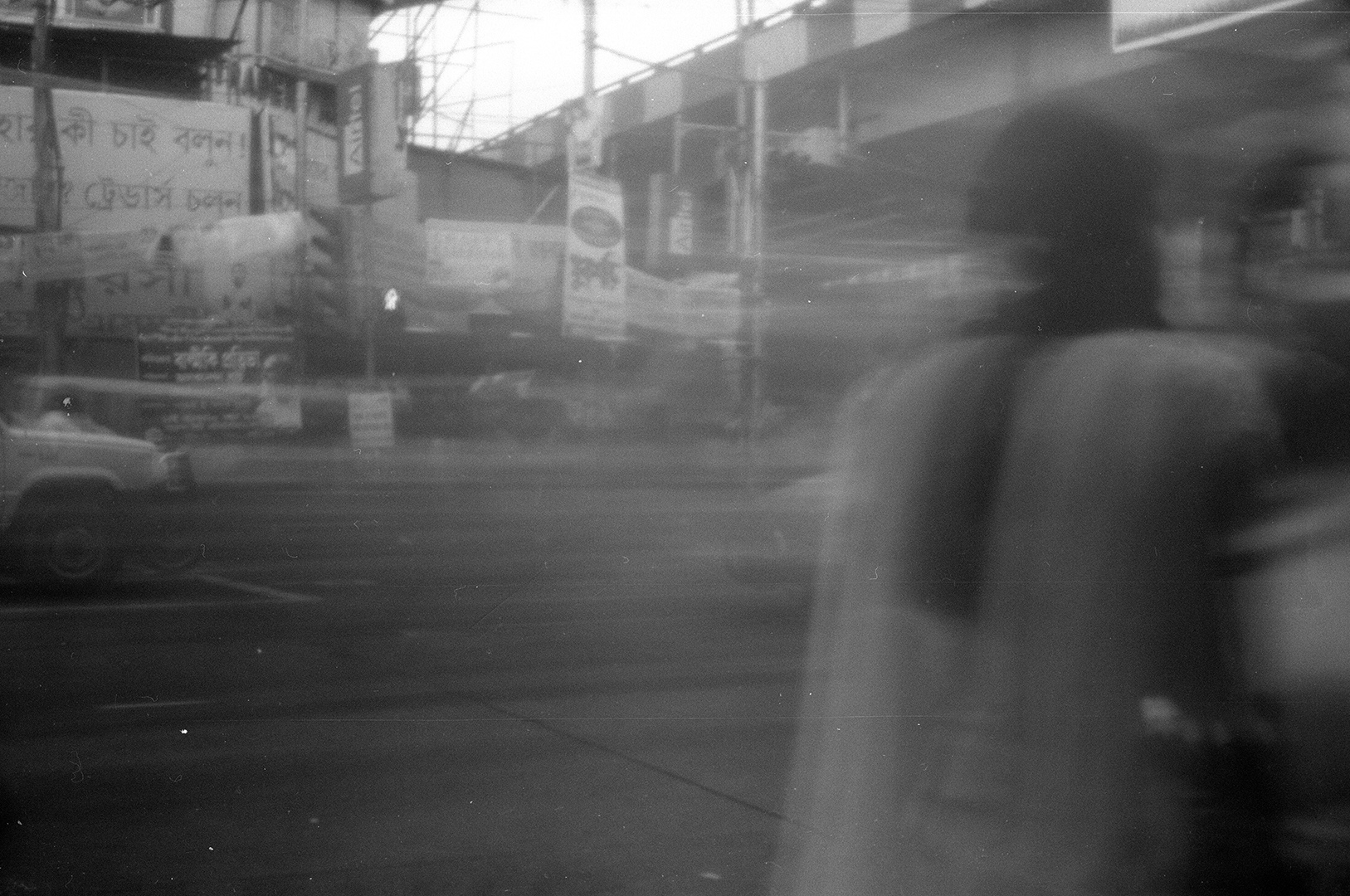 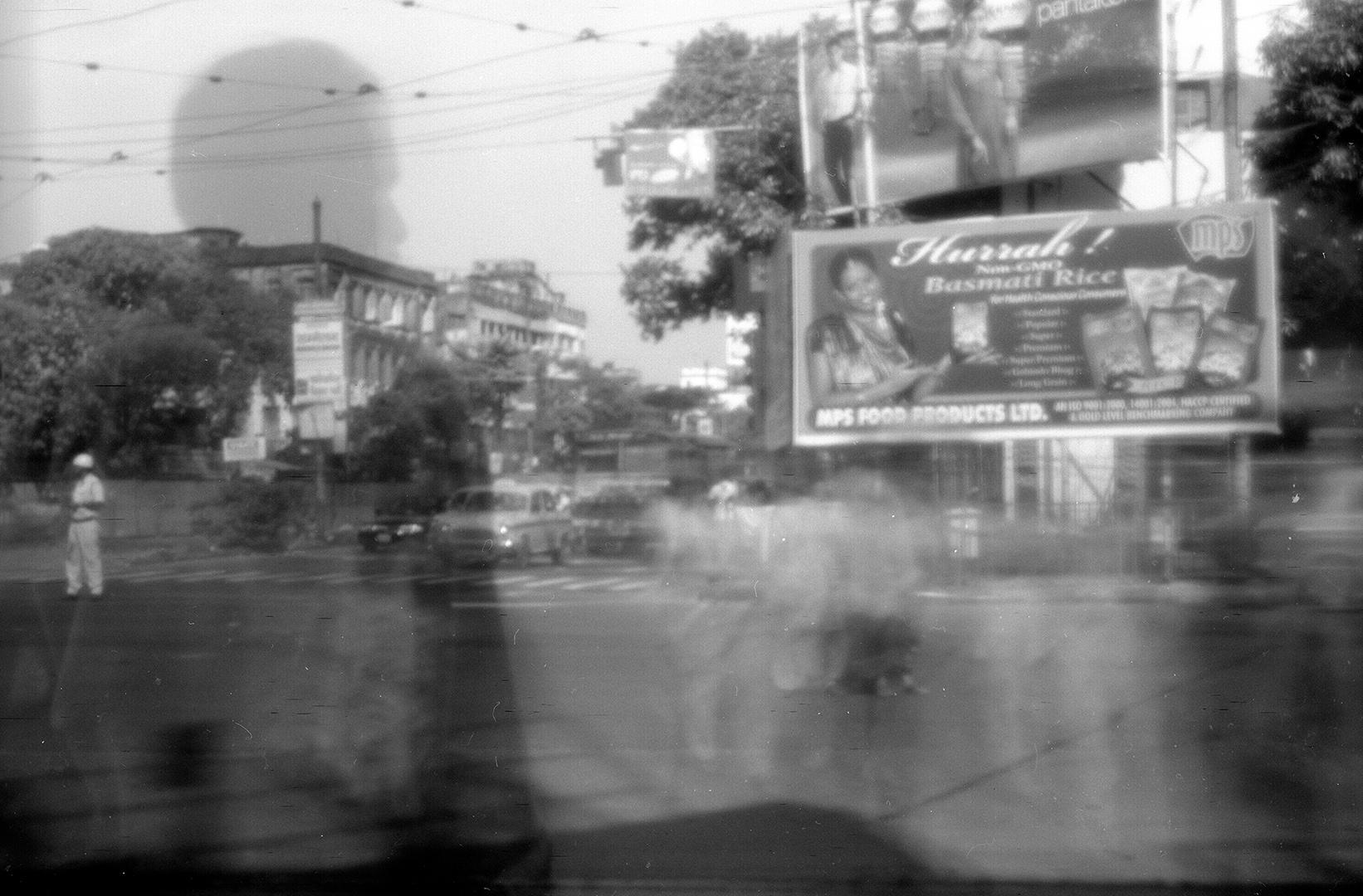 The only exhibit in the gallery is a slowly rotating figure of Kali, the black goddess, who is venerated in Kolkata like nowhere else.

The figure is surrounded by large projections of photos taken by the Zurich photographer Samuel Schütz with a pinhole camera during numerous stays in Kolkata, while Thomas Kaiser, head of the Ethnographic Museum’s audio collection, questioned Kolkatans about their nocturnal dreams. Their dream tales can now be heard in the exhibition, along with the songs of street musicians, street vendors’ cries, the sounds of religious processions and the cawing of Kolkata’s omnipresent crows.

Light and shadow from the black and white projections and the sounds and moments of silence place the Kali figure in an environmental and contextual setting, as they do in Kolkata: the photos and sounds were all recorded within walking distance of the city’s ancient Kali temple.