Exhibition at the Universitas Indonesia 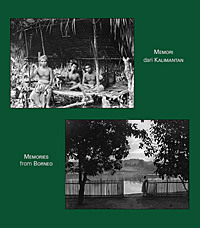 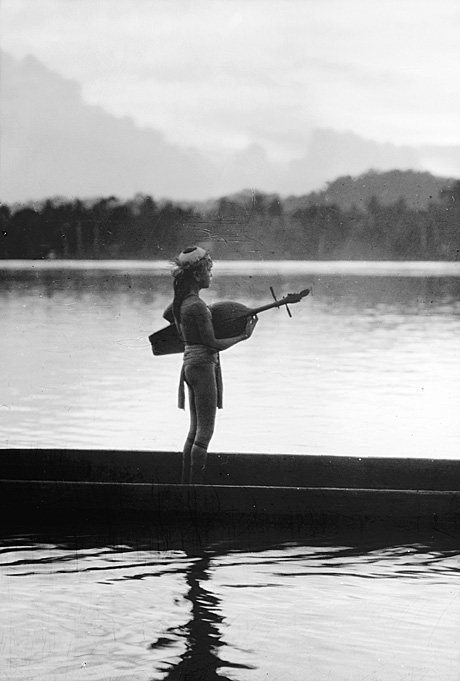 The present exhibition is dedicated to the photographs of the Swiss geologist Wolfgang Leupold (1895–1986), which stem from his stay in what is today Indonesia. As an employee of the Dutch East Indies colonial government, Leupold and his wife Erika (1897–1970) lived in Insulinde for six years (1921–1927).

A large portion of the photographs depicts regions and landscapes that Leupold visited and examined, some in Java and most in northeastern Borneo, while another part involves the drill towers and facilities created under his planning. Consistently touching are the empathetic portraits of people working with him. The images date mostly from between 1922 and 1924, and may thus be situated within the first period of Leupold’s residence. For the most part, the prints were produced on site at the time and have manuscript notes by Leupold written on the back. With their temporal and geographical coherence, this bulk of photographs, together with the original captions, represent valuable sources, a multifaceted pictorial documentation of great historical as well as ethnographic significance – and not least of high aesthetic value.

Precisely through their private character, Wolfgang Leupold’s photographs are exceptional testimony to a Swiss-Indonesian entangled history. They may also be perceived as visual evidence for the fact that for both, for Erika and Wolfgang Leupold, the years in the Dutch East Indies had been a time of great intensity that decisively and permanently affected their lives. Erika Leupold noted in her reminiscences: “I know that through the Indies I have outgrown the European life.”

In an effort to preserve the memory of these stories, as well as this remarkable lot of photographs, the descendants of Wolfgang and Erika Leupold decided to make this part of their family history accessible for research and to the public.

We hope that these documents, now transferred to Indonesia through a cooperation project between anthropologists from Universitas Indonesia, the Swiss Embassy in Jakarta, and the Ethnographic Museum of the University of Zurich, may contribute to a further understanding and appreciation of our shared cultural heritage. 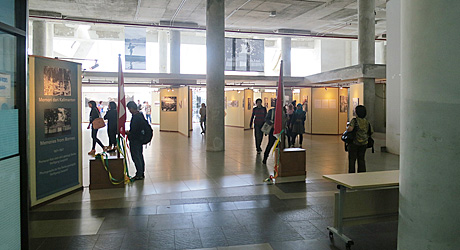